In particular, the transfer of Kherson Port assets to the concessionaire will finish as soon as this March.

And the assets of Olvia public stevedore company is going to be completed by the end of the autumn, as declared by Minister of Infrastructure of Ukraine Vladyslav Kryklii during his talks with Vasyl Mokan, the government’s representative in the parliament. 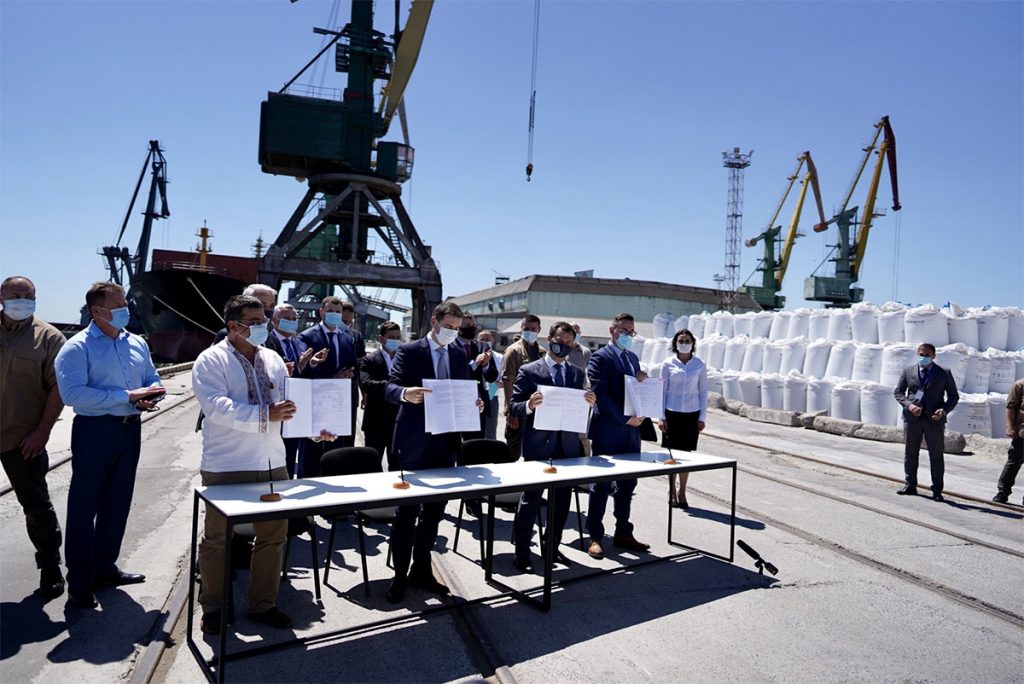 “I reckon that we are going to finalise the assets’ transfer in Kherson by the end of March, while as for Olvia where Qatar is involved, there is a much larger set, a bit later, unfortunately, somewhere about the second half of autumn, as the concession itself came later, and plus the object is more substantial for the transfer, nevertheless we ought to finish it this year”, said Minister.