The company also does not rule out a possibility of launching additional regular routed trains all over Ukraine by the end of 2021.

The weekly itineraries with both TEU and FEU have been launched due to the growing demand. 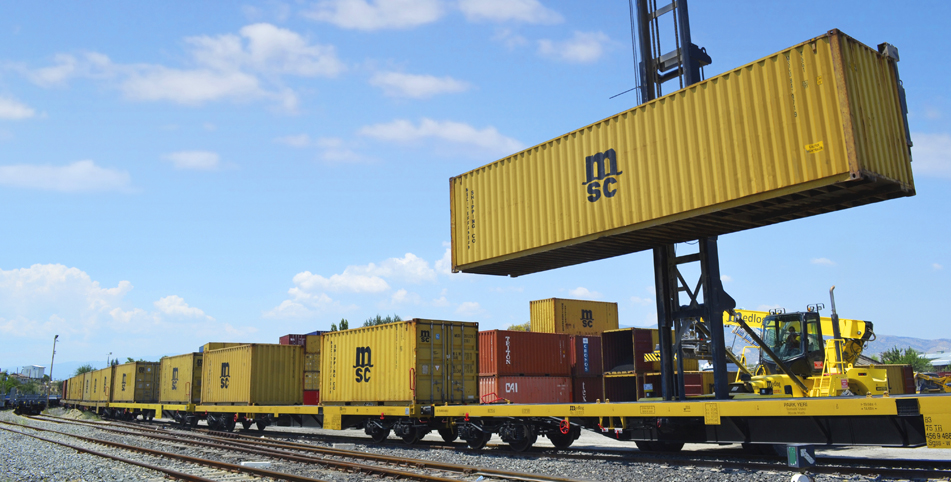 The company anticipates the service should be very successful, and presume it would expand the rail traffic geography, not ruling out as well a possibility of launching additional regular trains by Ukraine up to the end of 2021.

Let’s remind you that Hapag-Lloyd earlier launched block-trains in Ukraine to shuttle from Odessa to Kyiv, Dnipro, and Kharkiv, departing from Odessa Port thrice a week and including 30 to 45 flats.

The multimodal routes linking the Black Sea with Ukraine and other European countries such as Poland have been coming popular lately. Say, Ukrzaliznytsia (Ukrainian Railways public company) plans to develop the intermodal itinerary Turkey – Ukraine – Poland: on 24 December 2020 the rail transport service centre Liski signed a MoC with Ukrferry and FerriPlus to develop the multimodal route Turkey – Ukraine – Poland.

Ukrzaliznytsia has also pushed its proposals towards the development of a new transport corridor between the Baltic and Black Seas, thanks to which the cargo flow between Poland, Sweden, Turkey, and Ukraine should be enlarged. “We suggested the exactly calculated itinerary jointly with our partners of this project”, advised the Ukrzaliznytsia branch Liski CEO Edvin Berzins.