In future Algeria is going to enlarge the import of Ukrainian grains because of the climate reasons; hence the country has expressed its readiness to discuss possible changes in the tender procedures in order to close up their grain requirements to the common standards.

According to Press Office of Ukrainian Grain Association (UGA), this matter was considered in the course of the UGA online summit with the officials of Algerian Government, representatives of Algerian importers’ associations, and Algerian national grain purchase office.

In the course of the summit the delegates of Algeria noted that the country will increase in future the volumes of grain import due to some changes in the climatic conditions. 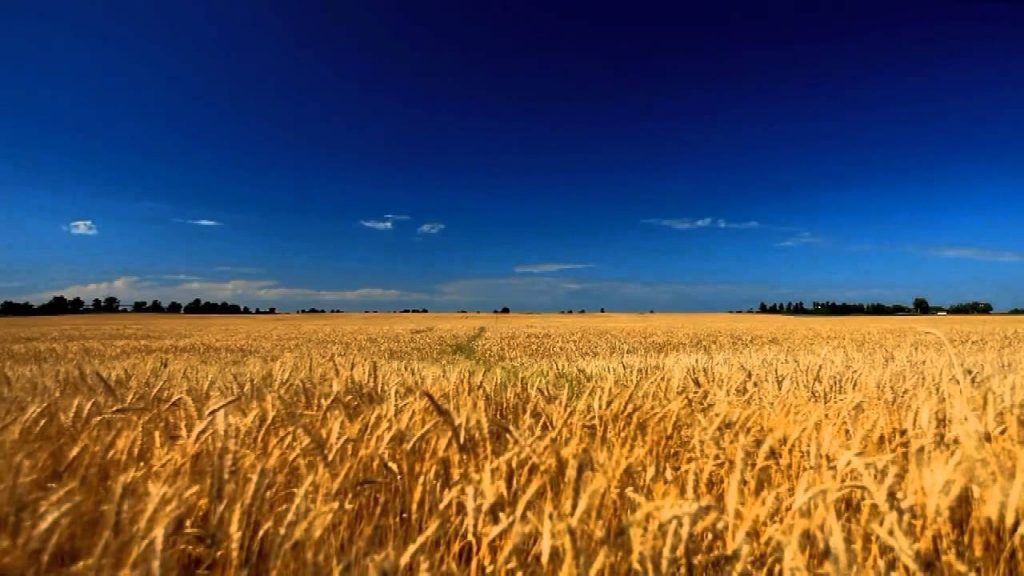 “Now Algeria has set up tender requirements to the import of wheat at the level the Black Sea region actually cannot meet. For this very reason Ukraine exports some neglectable volumes of grains to Algeria. In the last 2020-2021 grain season Ukraine exported as little as a bit above 200,000 t of grain to Algeria”, the report says.

UGA has pointed out that there is not enough grain in Ukraine today to meet the limits of insects-damaged grains within 0.5% as required by Algeria. Raising this limit up to 1% as it is practiced by most of North Africa wheat exporting countries could substantially enlarge the volume of Ukraine’s offer to Algeria. For instance, in Morocco and Egypt this index is limited by 1%, and Tunisia puts no limits at all.

President of UGA Mykola Gorbachev has presented to the Algerian side Ukraine’s potential and capabilities to produce and export grains, and noted as well that the bilateral grain trade might be considerably enhanced if the Algerian side makes its tender requirements closer to common market standards.