“There are two ways of the investment projects initiating: the launch by state and the launch by a private partner. We elaborate both ranges, and I am sure there are potential investors here in the audience. You dispose the financing matters, you are entitled to initiate any investment venture – even those unexpected, fantastic ones and so on. We are very open, we hear and heed and speak to everybody”, said Ms Koshel during Ukrainian Port Forum (UPF2021).

According to her, as of today there are concession preparing procedures regarding the assets of public stevedore companies in different phases at seven sea ports, and the MIU’s decision on privatisation in three ports.

In particular, as concerns the passenger complex in Odessa Port, MIU collaborates with a private initiative and hopes the venture’s feasibility study (FS) to be developed in the nearest future and consultants will be involved in the tender paperwork elaboration. 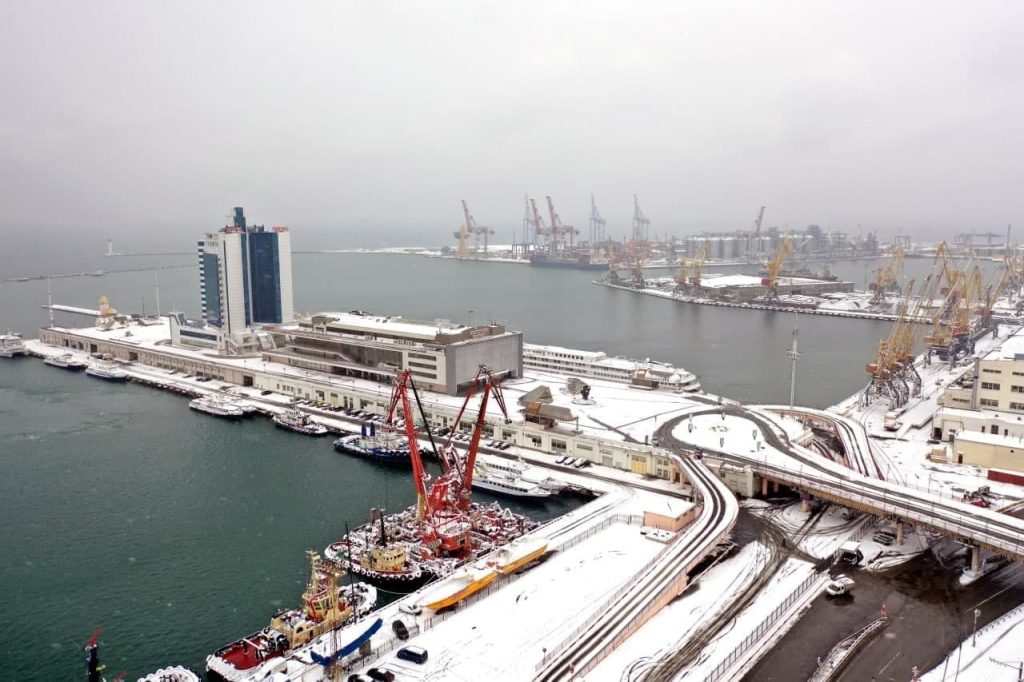 “I would like to distinguish an important issue: regardless of who initiates a concession, be it the state or a private partner – the tender procedure is a must. I.e. a transfer of any public asset to concession shall be fulfilled only on the contest base”, stressed Ms Koshel.

The concession project of Berdiansk Port is in the pre-FS finalisation phase and its results are expected now to be presented.

As for the concession projects of Mariupol and Reni ports, MIU’s Project Office at his stage awaits for a private initiative and simultaneously looks for funding their pre-FS development. The two ports are fully open for negotiations, yet there are still no activities on the matter, as per Ms Koshel.

As regards the concession in Izmail Port, the work is on with the company having pushed the private initiative and the elaboration of FS is just to start. This port is of high potential, and MIU foresees a great interest toward it.