Ministry of Infrastructure of Ukraine (MIU) plans to announce in December 2021 a tender in the online procurement system Prozorro on the lease of Berths №№7-9 of the state enterprise (SE) sea trade port (STP) Chornomorsk for 49 years, as declared by Vice Minister of Infrastructure Yurii Vaskov.

“This is going to be the first pilot project on the lease of berths which should be reconstructed as well on account of the lessee. If all or this goes efficiently for the state and the lessee, we shall spread the practice of berths lease in all the sea ports”, Mr Vaskov told during the European Business Association’s (EBA) Infrastructure Day on Friday 03 December.

Moreover, as per him, in 2002 MIU plans to conduct four tenders on the concession of public stevedoring companies’ assets in the ports of Berdiansk, Izmail, Odessa, and Chornomorsk. 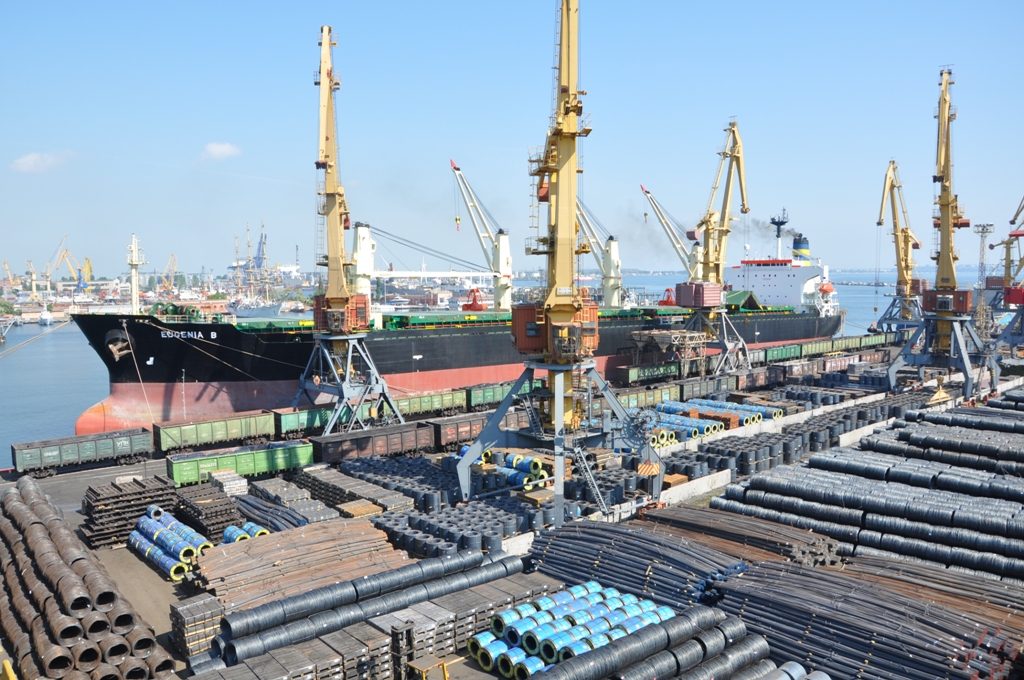 Mr Vaskkov has underlined that MIU had already identified the paths towards commercialisation of all the public stevedores in Ukraine except for SE STP Pivdenny. In particular, three of them will be lent to lease through State Property Fund.

By the end of 2021, it is also expected to complete the process of transferring to the concessionaire – LLC Risoil-Kherson – the property complex of SE Kherson STP and the corresponding property of SE USPA in Kherson Sea Port.

In November 2020 Cabinet of Ministers o Ukraine approved the list of priority investment projects for the state in 2020-2023. Among other things, the list includes projects related to concession of the railway-ferry complex of SE STP Chornomorsk , and container terminal of SE STP Chornomorsk , the passenger complex of Odessa Port, Berths 6-9 of Berdiansk Port. In addition, concessions for railway stations, airports and highways are under preparation.