The company has stressed that this project realised should enable European operators and Ukrainian cargo owners to work in equal conditions.

The company Lemtrans plans to launch in 2022 its container terminal Mostyska in Lviv Region which is now under construction, as per Interfax-Ukraina.

“Now Lemtrans is implementing the project of container terminal in Mostyska at the Poland border. Hence the majority of our plans and expectations are related namely to this terminal opening in 2022. It is one of our main partnership projects”, Lemtrans told on their plans for the coming year.

The company notes that realisation of this project is going to allow all European operators work on equal terms with Ukrainian freight owners. 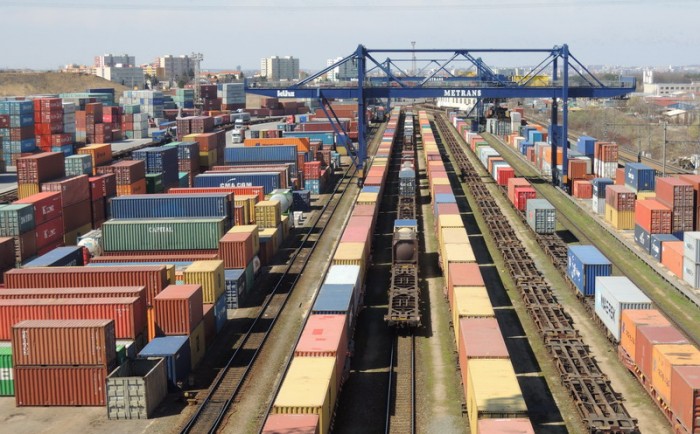 Moreover, the launch of a new transhipment hub will create new jobs and forward the enlargement of tax payments to the regional budget.

Speaking about the next year anticipations, Lemtrans pin their hopes first of all on the start of reforms in railway industry and creation of full-scale competitive market.

“It is necessary to introduce efficient changes as unpopular as they seem. To further develop the sector, the law on railway transport is also vital”, the company believe.

Let’s remind you that the project of a universal terminal is being implemented on the territory of a former oil depot near the railway station Mostiska-2. At the initial stage, the railway hub will have designed capacity of 100,000 TEU per year. In future, they intend to increase its capacity to annual 200,000 TEU.