The project of construction of a floating LNG terminal and its connection to the Ukrainian gas transport system was among the list of projects to be presented by Ukraine in the course of President Volodymyr Zelensky visit to the USA.

According to Interfax Ukraine, it was reported by MP Oleksii Goncharenko in his Telegram channel.

The US participation, according to the projects brief description, envisages equipment and technologies supply, as well as that of the gas itself. The interest of the US party shall lie in profits from these investments. 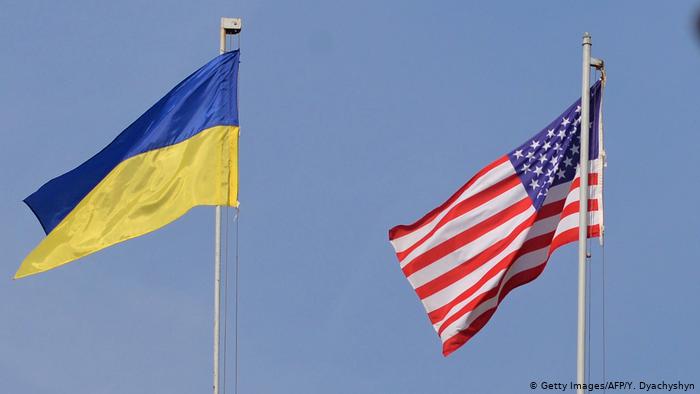 A source in Ukrainian government has confirmed that tis list had been prepared before the visit. However, the source believes that “there might be some changes introduced already in the USA”.

Let’s note that it was as early as in 2012 that Ukraine planned to lease a floating LNG terminal from the US, as was announced by the then head of State Agency of Ukraine on Investments and National Projects Management.

In February 2020 the then head of the public company Naftogaz Ukrainy Andrii Kobolev declared that the LNG terminal owned by Ukraine would be feasible as concerns the state’s security, though economically gainless.

Let’s remind you that the American LNG for Ukraine is supoplied via the sea terminal in Świnoujście (Poland).