Summary for transport and infrastructure by European Business Association

This year COVID-19 crisis has come a real challenge for the whole world, having a negative impact on the development of countries and economies. Certainly, Ukraine has also faced the pandemic impact which, inter alia, complicated and slowed down implementation of reforms in transport and infrastructure. Although we have still a lot of work to do, even during such a problematic period there were positive shifts in various transport industries. 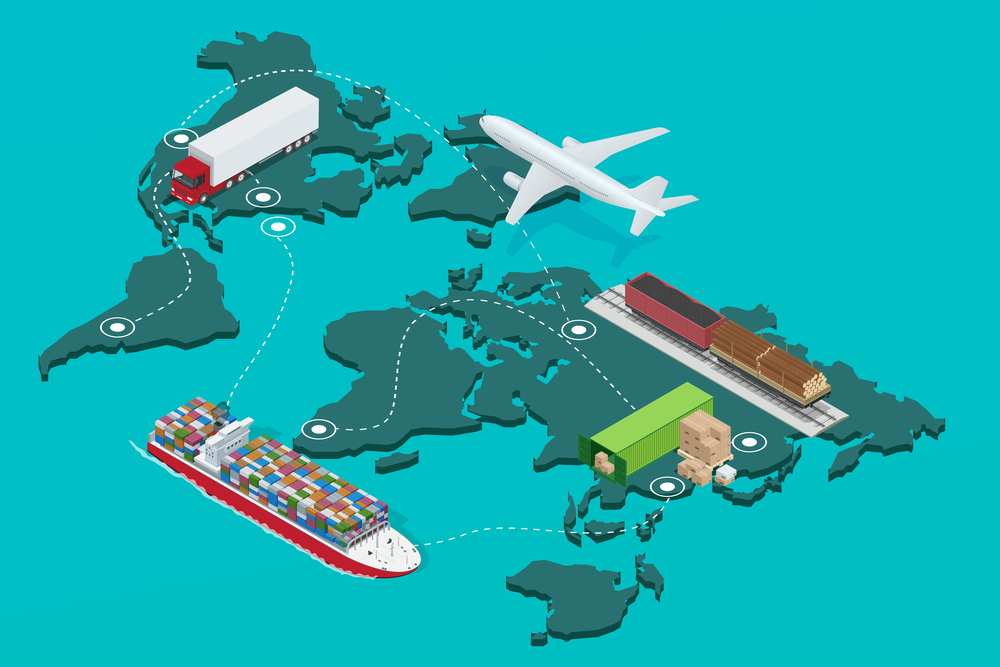 This year, a long-expected event occurred in the railway industry, namely launch of the pilot project concerned with involvement of private locomotives in the railway. In no small way this project occurred because of Ukraine’s obligation to the EU to open the railway market with transparent and equal conditions, healthy competition for business, and quality passenger services. We expect that such a goal can be achieved due to engagement not only of Ukrzaliznytsia, but also of private carriers in railway transportation.

Following the successful completion of the pilot project, the next logical and expected step should be opening the private locomotive market, as conditioned by the prospect of adopting the Law of Ukraine “On Railway Transport”. However, the latter step has faced some problems, since Draft Law developed in the framework of harmonizing the Ukrainian and EU legislation, providing a new pattern of the railway market, similar to European railway systems, has not yet been adopted. It has been for more than a year under consideration by the relevant Committee of the Supreme Council of Ukraine upon Transport and Infrastructure, and we have not seen any progress in its adoption. This Draft Law Adoption will be the principal expectation of the logistic business in 2021.

Railway transport is a vital component of infrastructure and economic system in Ukraine, which has accumulated a significant list of problems and imbalances for the last two decades. We would like to outline a list of initiatives that, in the business opinion, should become a priority in 2021, apart from adoption of the principal law in the railway industry. They are as follows:

We hope that Ukrzaliznytsia’s new team is able to fulfil such ambitious tasks in order to develop railway infrastructure and to stimulate the national economy.

This year, no doubt, a pinnacle event of operation in the whole industry was adoption on December 3, 2020, of the second wording of the long-expected Draft Law “On Inland Water Transport” No. 1182-1d.

For over ten years, business has been waiting for a special Draft Law aimed at development of inland waterways in Ukraine. EBA Logistics Committee member companies have always monitored closely all the implemented draft laws on inland water transport in Ukraine and provided their expert comments at all stages of development.

We sincerely hope that the adopted Draft Law will facilitate revival of river industry and will include river transport into multimodal transport system and into the network of priority transport routes. It is also a crucial step towards fulfilment of the obligations upon development of inland waterways in the framework of the Association Agreement with EU.

Business expects that the next logical step should be adoption of the Draft Law No. 4168 “On Amendments to the Budget Code of Ukraine regarding the State Fund of Inland Waterways”. Its provisions are aimed at promoting onshore inland water transport infrastructure development, river economy state improvement, facilitating development of competitive market for inland water transport services and attracting investments, reorientation of cargo flows to environmentally friendly and economical river transport.

This year, for the first time a new expert research was performed by the Infrastructure Index Association jointly with our partners – Agreca and Sayenko Kahrenko law firms. Under its results, business expects principal reforms and changes in maritime industry, namely: decrease in port fees and USPA net profit deductions to the state budget, creation of an independent regulatory body – National Commission for State Regulation in Transport. These are the priorities the implementation of which business deems as necessary to get focused on first and foremost.

We have finally seen a shift towards development of international cargo transportations by air. First steps have been launched, aimed at construction of the cargo terminal in SE “Boryspil International Airport”, for the purpose of which additional land plots have already been allocated. Construction of the new cargo terminal in Boryspil Airport is expected in 2021-2023, followed by reconstruction and modernisation of the current obsolete terminal, in order to create new opportunities for developing the airport’s potential and creating a large transport hub. By the way, under the Infrastructure Index results, 83% of respondents believe that the necessary reform for air transport development is exactly the development of Boryspil Airport as an international hub.

Presentation at the Association’s Infrastructure Day dd. December 3, 2020, shows that total area of the new cargo terminal will make up 15,000 sq. m, with capacity of 120,000 tons per year.

Every year business complains on shortage of car permits, in particular, to be issued by Poland. However, this year such shortage has reached its maximum. This year, Ukrainian carriers received 160,000 permits and, as of October 2020, had completely exhausted this quota.

European Business Association has repeatedly emphasized this problem and sought for assistance in its solving both at Cabinet of Ministers of Ukraine and on the international level. We express gratitude to Government of Ukraine for its repeated appeals to the Polish authorities upon this issue. However, unfortunately, market players have to state that no positive changes have taken place so far.

Insufficient permits have already caused negative consequences, including suspension of production, delay or reduction of supplies of finished products to the EU. Violation of the terms for goods delivery to the partner companies outside Ukraine creates obstacles for proper fulfilment of contractual obligations by Ukrainian enterprises and negatively affects the image of Ukraine.

It should be noted that this year Ukraine has taken crucial measures aimed to regulate the procedure for issuing permits, in particular, in respect of launching the process of e-booking permits, having facilitated transparency of the issuance process. However, just internal efforts are not enough; therefore, we need to fix a dialogue with our international partners.

In order to avoid repeating the situation in the upcoming year, we firstly insist on increasing the number of permits to be issued by Poland at least up to 200 thousands in 2021; secondly we propose to assign 60% of the allocated number of Polish permits issued in 2021 for transit, since the main trade flows reach the EU through Poland; and thirdly we should encourage fixing the dialogue with the EU upon complete cancellation of the necessity of obtaining permits for Euro5 and Euro6 vehicles for cargo transportation by road from Ukraine to the EU, in order to solve comprehensively the problem concerning shortage of permits.

By the end of this year, Ministry of Infrastructure managed to agree on obtaining additional 5,000 permits for Ukrainian carriers in 2020. This is certainly good news, but we should understand that it does not solve completely the problematic issue that traditionally arises at the end of the year. Therefore, business hopes that Ministry of Infrastructure of Ukraine would return to the issue of increasing the number of permits to be issued in 2021, while EBA itself is ready to provide its support.