At a glance: In a recent judgment, the Commercial Court highlighted the difficulties that can arise of out of LoU wording in terms of arbitration agreements and extensions of time.

The material terms of the CP Arbitration Clause were that (a) any dispute under the charter would be resolved under LMAA terms by two arbitrators and, if the arbitrators did not agree, an umpire; and (b) the LMAA Small Claims Procedure (“SCP”) would apply to claims not exceeding US$100,000.

The cargo was allegedly discharged short, damaged, and wet. Neither cargo claimants’ nor the Owners’ surveyors classified their findings by reference to B/L numbers or cargo quantities.

The Owners’ Club issued an LoU which was stated to be in consideration of the “Owners of [the cargo] and other parties entitled to sue in respect of the above mentioned claims” refraining from making claims, and covered claims for loss, shortage and/or damage to cargo up to a total amount of US$280,000 (“LoU”). Some important features of the LoU were that:

The tribunal found by a majority in favour of cargo interests on the following points, namely that: 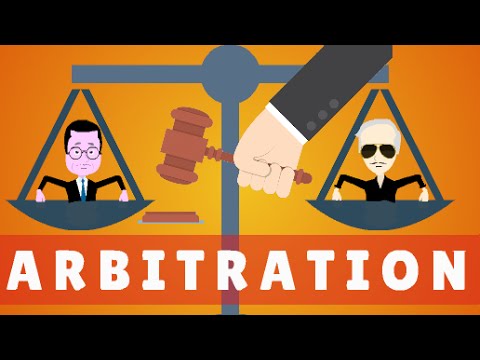 In dismissing the Owners’ appeal, Mr Justice Calver took the middle ground and held that a reasonable person applying business common sense would understand that the parties had agreed to consolidate their claims in respect of the entire cargo and refer these to a tribunal constituted under the CP Arbitration Clause. This was because:

The Court also considered whether the very broadly worded arbitration appointment by cargo interests, which sought to keep all bases open, had the effect of submitting all claims in respect of the cargo to the consolidated procedure under the LoU. On the facts it did, but the decision serves as a reminder of the need for real care in the drafting of notices.

What can one take home from the judgment?

In this case, such inconsistencies led to both arbitration and High court proceedings over a USD 280,000 claim even before getting to the substantive issues