Reported by President’s Press Office: the head of Ukrainian state has met DP World CEO Sultan Ahmed bin Sulayem during his official visit to the UAE.

In the course of the meeting Mr Zelensky recalled the new laws passed in Ukraine to encourage foreign investors arriving in the country. In particular, he told about the concession instrument thanks to which there are two Ukrainian ports where the investors have already come in, and about the ‘investment nannies’ going to provide a direct link to the state for an investor. President of Ukraine also pointed out that he favoured the idea of constructing a modern yacht marina and a hotel in Odessa, so the state would be ready to support the project in every possible way and act promptly for that purpose. 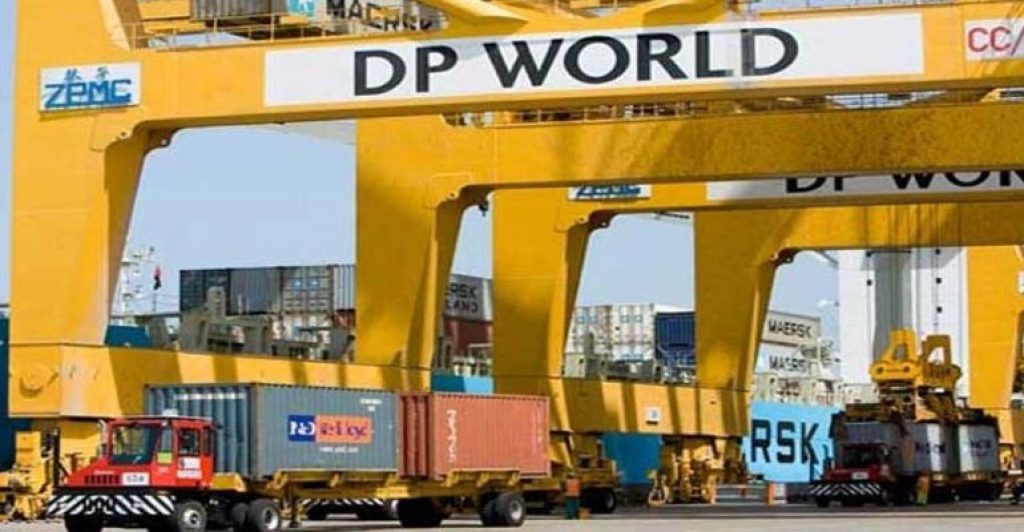 “That’s why we are inviting the company DP World to make more entries into the Ukrainian market through such concessions. We have four more ports for the company to enter. The second is to build a marina jointly with a company specialised in similar projects”, underlined Mr Zelensky.

Besides that, the head of the state reminded that the new Law on Inland Water Transport had been adopted lately, after long times of discussions.

“We know that the river traffic can be cheap as regards the transportation. So I’d like you to look into the future possibilities as well. I believe this business in Ukraine is attractive. And it is not only tourism spoken about, but primarily the cargo transfer”, said President.

DP World CEO Sultan Ahmed bin Sulayem noted that the company had great experience in the river transport development in other countries, and this mode of transport was indeed the cheapest.

The visit of President Zelensky to the UAE lasted from 14 to 15 February.

DP World with its HQ in Dubai is one of the top global port operators. The group’s key businesses are ports and terminals (mostly the container ones), technological clusters and economic zones, logistic and maritime services. It operates 123 logistic and transport assets in 54 countries, and manages 78 sea terminals around the world.

In June 2020 DP World closed the deal on acquisition of control at the container terminal of TIS in Pivdenny port, the deepest container quay in Ukraine. That purchase was the second successful bargain between DP World and the TIS shareholders – the first their joint business had become the tug operator P&O Maritime Ukraine.