In the course of concession project implementation a task meeting was held in the specialised sea port (SSP) Olvia with representatives of the concessionaire LLC QTerminals Olvia, as reported by the port’s Press Office.

“During the talks, matters of transition period actions realisation according to the concession agreement were discussed jointly with Rolando Pereiras and Georgiy Gegeshidze, as well as common issues of SSP Olvia development and coordinative actions procedure”, Press Office pointed out.

Head of SSP Olvia authority (Olvia Branch of USPA) Andriy Yegorov drew the attention to importance of compliance with the timely realisation of provisions and aims in the framework of concession.

“On the part of USPA (Ukrainian Sea Ports Authority) Branch we do our best to facilitate the decision of every vital issue that emerges or can emerge. As per the agreement Branch have provided all interim documents regarding the planned to transfer assets’ technical state, organised the joint inventory procedures, as well as the initial berths measuring conducted well beforehand”, noted Branch Head.

There were matters of the port’s initial assets’ technical passport elaboration discussed in detail, in the course of forming and registering the integral assets complex. 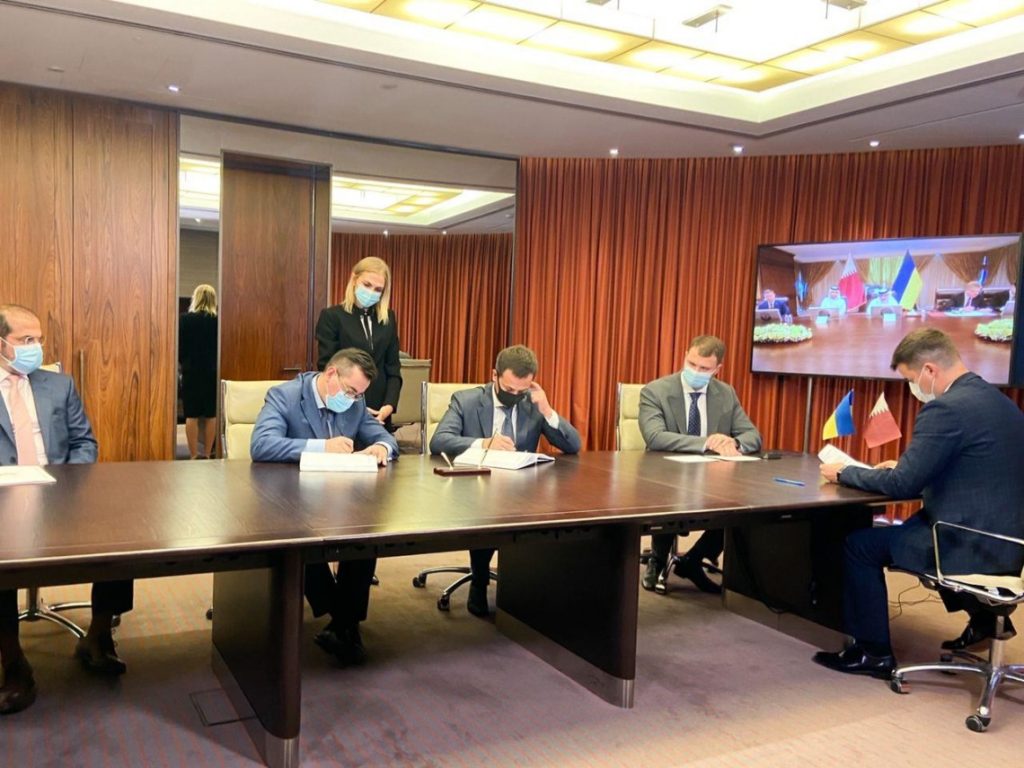 In August 2020 Ministry of Infrastructure of Ukraine and Qatari company QTerminals have signed the agreement on concession of the integral assets complex of SE SSP Olvia and the relevant assets of SE USPA in the sea port Olvia. As per the agreement, QTerminals shall invest some 3.4Bn UAH in the port’s development, and moreover, at least 80M UAH in the local infrastructure.