Ministry of Infrastructure of Ukraine (MIU) negotiates with European Investment Bank (EIB) in respect of drawing finance to repair and update the navigation sluices of the river Dnipro, as claimed by Vice Minister of Infrastructure Natalia Forsiuk.

“We have bottlenecks as regards the inland waterways’ development. Upon the adoption of Law on Inland Water Transport we started at once the dialogue with EIB. We elaborate the request on funding the repair of six locks, on River Information System (RIS), and on reception facilities. They already have good experience with other countries concerning the river infrastructure development, and we hope that by the end of this year or in the beginning of the next one we are ready to sign the finance agreement which would actually enable us to expand those bottlenecks”, said Ms Forsiuk on Tuesday 23 February during the all-Ukrainian `Ukraine 30. Infrastructure’ forum. 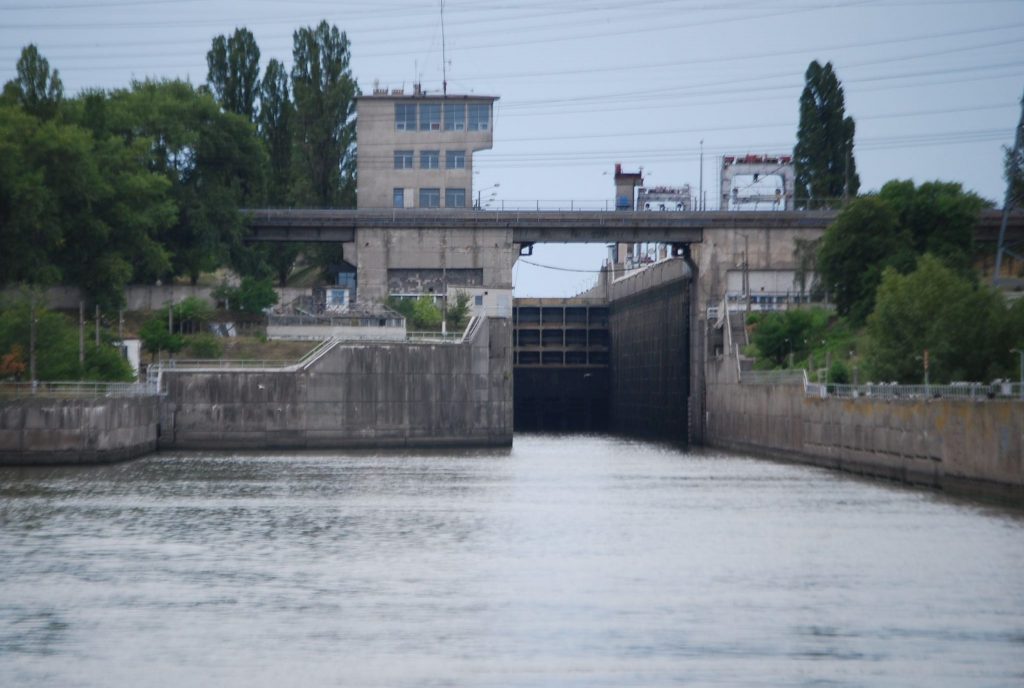 The Vice Minister of Infrastructure also noted that the development of river shipping in Ukraine is restricted not only by the technical state of Dnipro sluices.

“It is the lack of river-going tonnage, the urge of dredging and so on. With this regard we also work with our experts from the EU who support us. The EIB and EBRD are ready to be in a dialogue with us concerning possibilities of cooperating with the business and the state both for the shipbuilding and river infrastructure”, she stressed upon.

In September 2020 Cabinet of Ministers of Ukraine proposed to Verkhovna Rada (the parliament) of Ukraine assigning 39M UAH (1 Ukrainian Hryvnia ~ 28 US$) in the state budget on securing the operational safety of the navigation locks. It was planned to provide 21,600 vessels passing through the locks on account of this amount.

According to the report by Ukrvodshliah (Ukrainian Water Ways – the public enterprise responsible for the river sluices and fairways in Ukraine), the current technical state of the facilities, technological equipment, and hydraulic structures of all of the Dnipro flight sluices is assessed as unfit for normal operation or emergency one. The full capital repairs or modernisation works operating cycle for all the existing locks of the Dnipro flight could reach $20-40 M and take 5 years.