Say that a vessel is instructed by her charterers to load 30,000 MT of soya beans at port A bound for port B, pursuant to a charter party which;

Upon completion of the loading operations, a final draft survey is conducted, pursuant to which it is ascertained that 29,700 MT have been loaded onboard. The master is presented (by the shippers) a bill of lading for a total quantity of 30,000 MT (in accordance with the shore scale figures). The master initially refuses to sign it on the basis that it contains inaccurate figures and issues a Letter of Protest. The shippers insist and argue that the bill of lading can only be issued containing the shore scale figures. The charterers side with the shippers. Ultimately the master signs the bill for 30,000 MT as presented [1]. 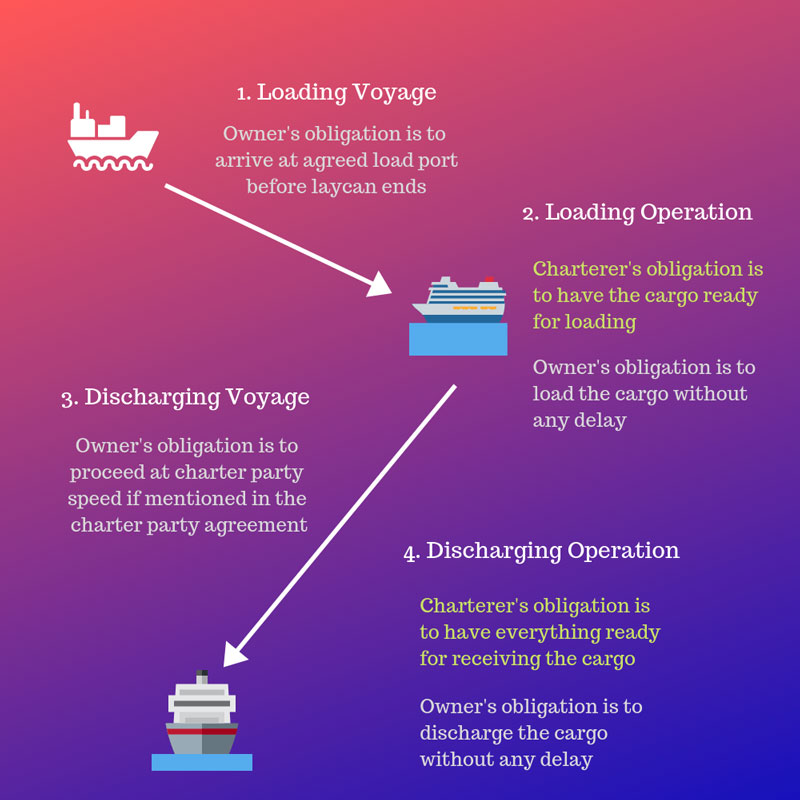 The vessel arrives at port B. Upon completion of the discharge operations, a shortage of 300 MT is ascertained. The cargo receivers habitually reject club LOUs as acceptable form of security, insisting solely on cash settlements. Additionally, encouraged by the local courts which do not recognise the incorporation of the choice of law and arbitration in a bill of lading, they arrest the vessel in order to exert maximum pressure on the owners, who are eventually forced to agree to enter into an early (and rather onerous) cash payment in order to release the vessel.

The owners seek to make a recovery from the charterers under ICA, but the response that they get is that a shortage claim arising from the exaggeration of the cargo quantity according to the shore scale figures at port A will not fall for apportionment under the ICA (The Holstencruiser [1992] 2 Lloyd’s Rep. 378).

Should the owners give up their claim against the charterers? Absolutely not! They just need to amend its basis…

Whilst it is arguable that this shortage claim would probably not be apportioned in accordance with the ICA stipulations [2] the owners do have a fighting chance. In fact, quite a good one.

Charterers can be held liable

Additionally, the charterers can be held liable, not only because of guaranteeing the exaggerated figures, but also on the basis of the implied indemnity, the principles of which were set out in The Island Archon [4]. By instructing the vessel to discharge her cargo (a) at port B, where the local courts ignore the incorporation of the choice of law and arbitration clauses in the bill of lading, while tolerating (if not facilitating) the rising of spurious cargo claims and (to these specific cargo receivers who ordinarily refuse to accept club’s Letter of Undertaking as security, they exposed the vessel and the owners to risks which the latter had not agreed to undertake when entering into the contract. Hence, they are obliged to indemnify them for their losses.

Moral of the story

The owners should be extremely careful and do their utmost in order to ensure that the masters only sign bills of lading which contain accurate representations (and thus maintain their P&I insurance intact). However, if they fail to meet this requirement, where circumstances so allow, there is a chance for a successful recovery against the charterers.